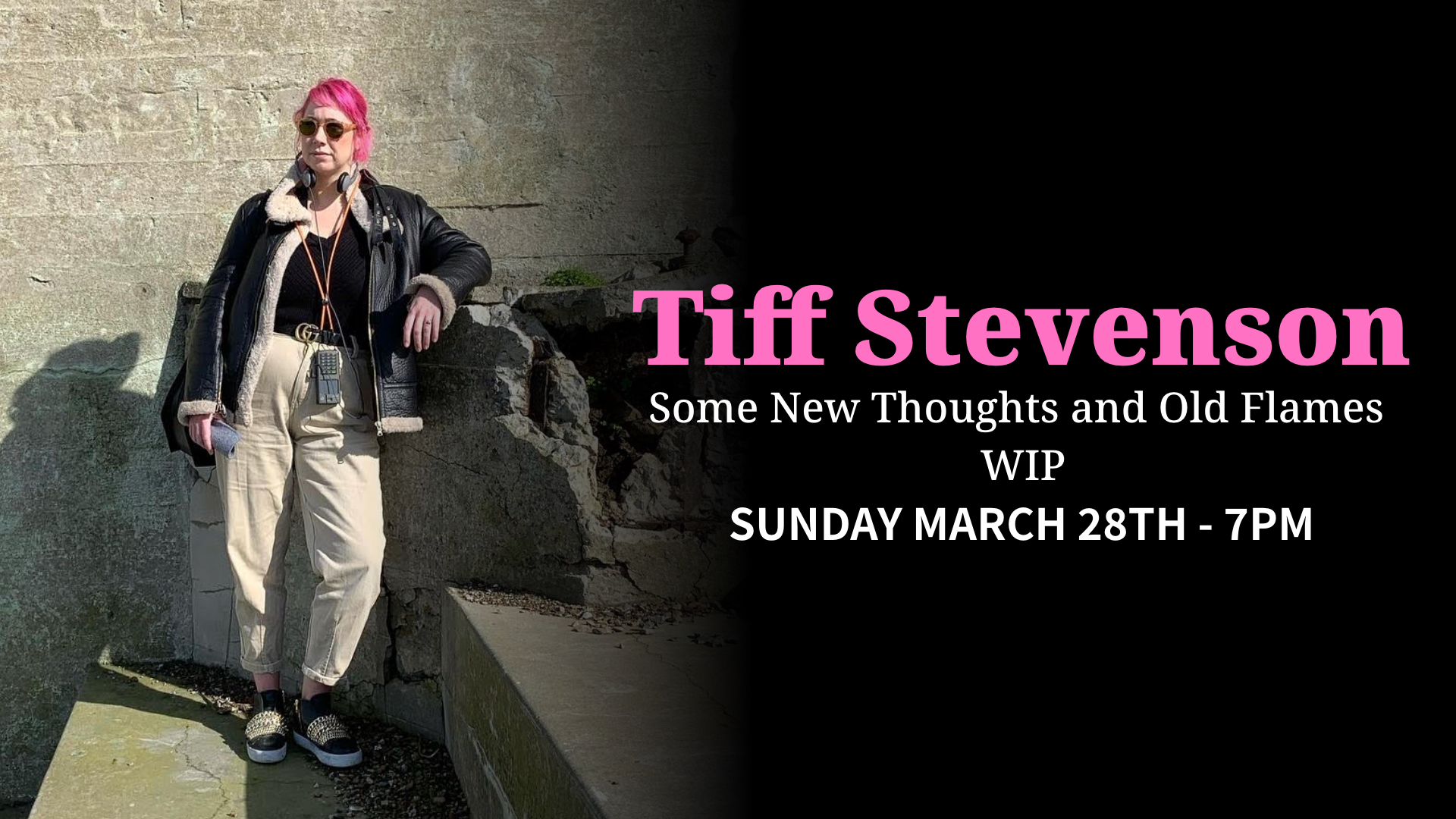 “This is a heartfelt, hilarious, provocative, important hour of stand-up from one of the best in the business.”

“It’s punchy and political but in the best, most human sort of way. It’s charming but hard-hitting and it’s radical, but not self-consciously so.”

Tiff Stevenson is a stand-up comedian, actor and writer. Her thought provoking and engaging style have seen her consistently play to packed audiences; Tiff’s latest solo show ‘Mad Man’ was one of the best reviewed shows at the Edinburgh Festival 2015 receiving ten 4* and 5* reviews including 5 stars from the Sunday Herald, The Mirror & Funny Women. This follows on from her previous successes with Optimist, Uncomfortably Numb, Cavewoman, Dictators and Along Came a Spider. In 2015 The Times picked Tiff as one of their top 10 comics to watch at the fringe “hugely accomplished and enjoyably provocative comedian”. Sunday Herald “This is a heartfelt, hilarious, provocative, important hour of stand-up from one of the best in the business”.

Tiff’s accolades include Mervyn Stutter’s Spirit of the Fringe award and in 2010 Tiff starred in Celebrity Autobiography at the Fringe and in the West End alongside David Tennant, Michael Urie, Sally Phillips & Doon Mackichan.